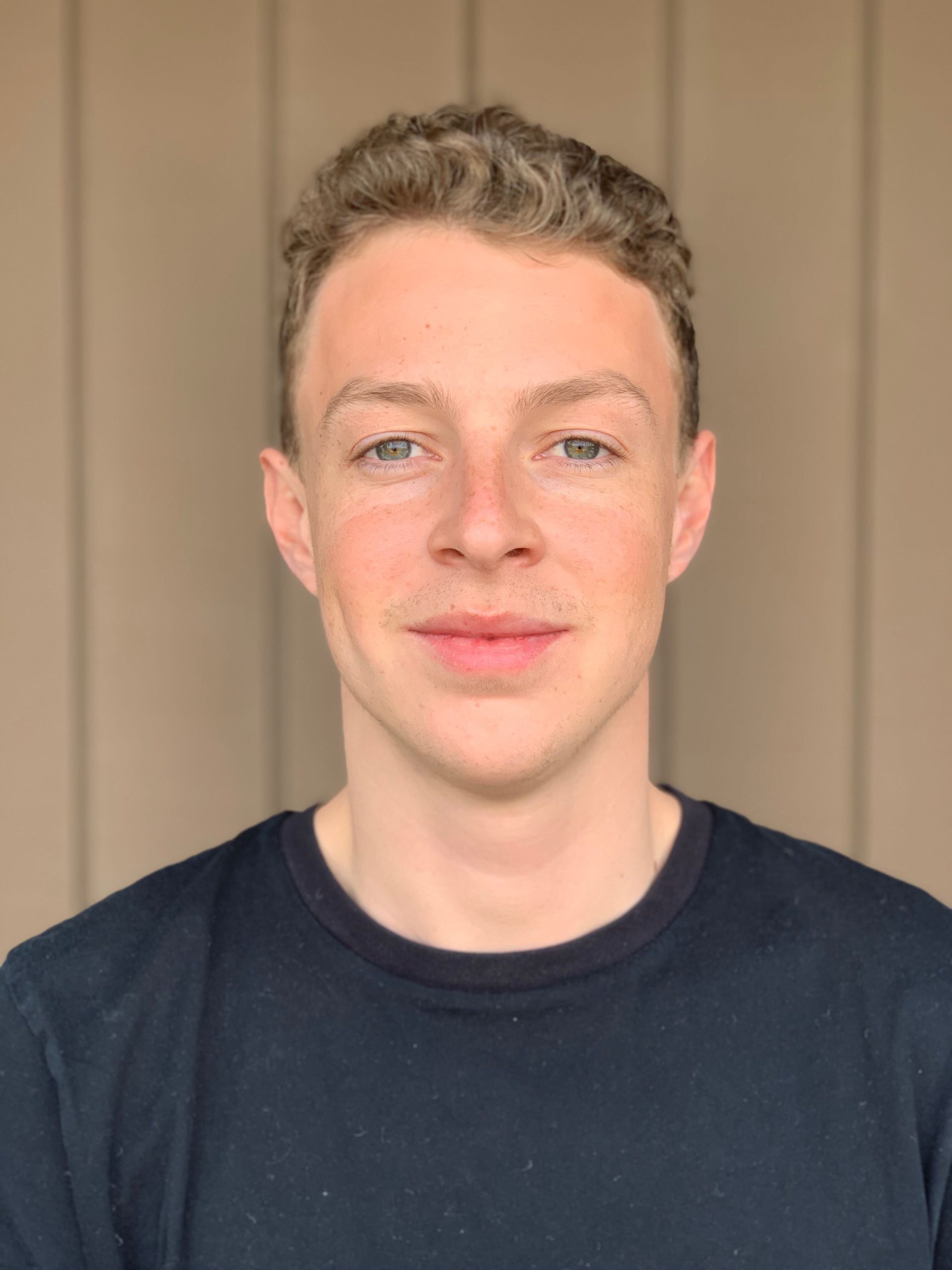 Co-founder & Head of Engineering
Russell is a co-founder and head of engineering of Overview. At Overview, Russell helps customers implement cutting edge high speed Deep Learning algorithms. Prior to joining Overview, he was a software engineer at Salesforce where he worked on web-scale infrastructure projects. Russell received his BS from UC Berkeley’s College of Engineering, where he helped teach a class on High Performance Computing. 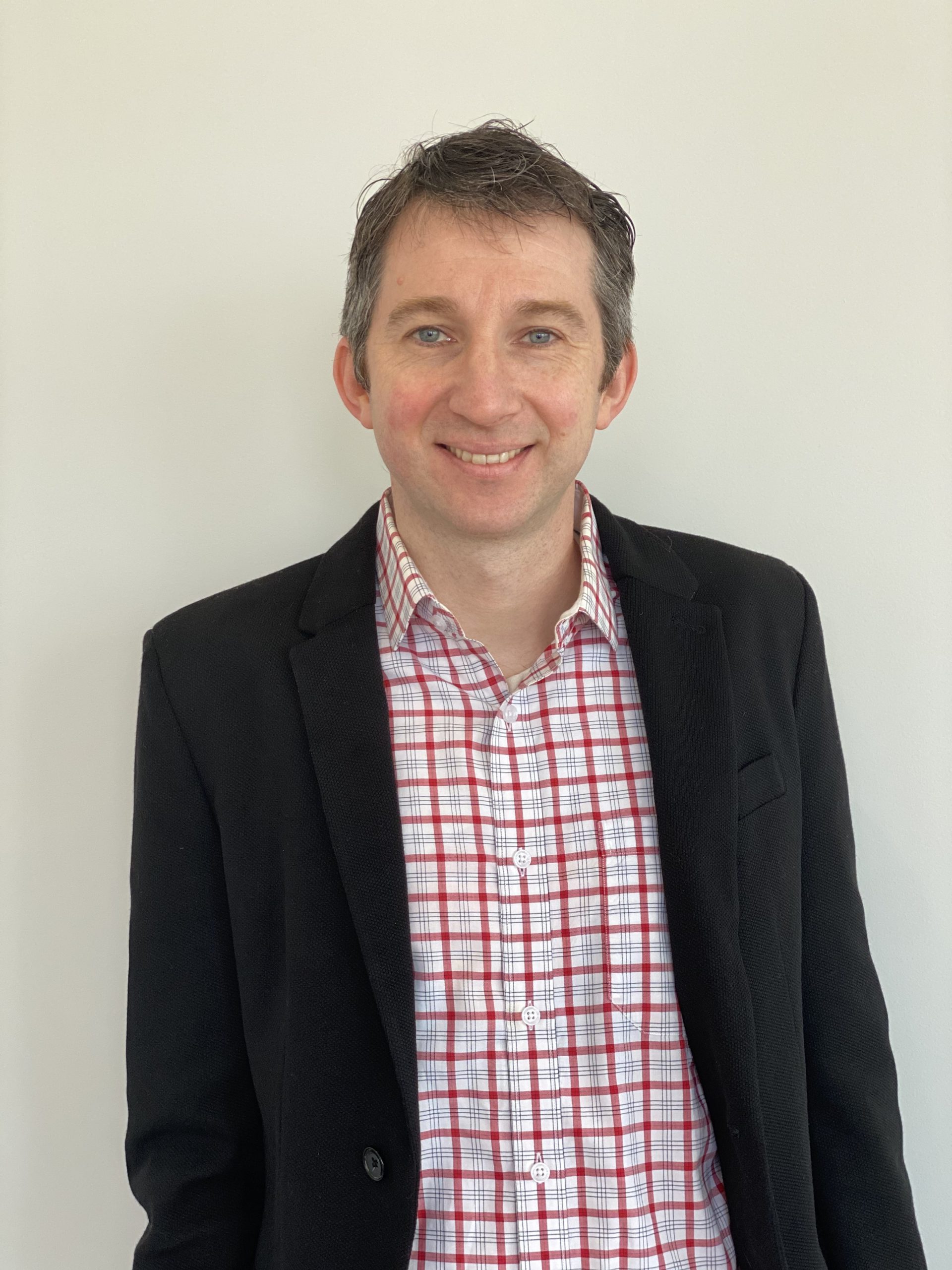 Chris Van Dyke is a co-founder and the CEO of Overview. Prior to founding Overview, Chris spent eight years in manufacturing engineering at Tesla. Most recently, he led the 80 person battery design team through the launch of the Model 3. During which time he was principally responsible for taking the team from battery design to high-volume production. Earlier in his career at Tesla he managed the infrastructure and equipment design for the first Gigafactory project including equipment for supporting battery cell manufacturing. Chris also launched Tesla’s Electric Vehicle Supercharger Program, which currently has more than 16,000 stations nationwide.

Chris holds several patents of XYZ, and led custom equipment design for a major XYZ type of company while a Senior Engineer at H2Gen Innovations. Chris received his BS from Stanford University in Mechanical Engineering and an MS from the University of Virginia in Chemical Engineering. 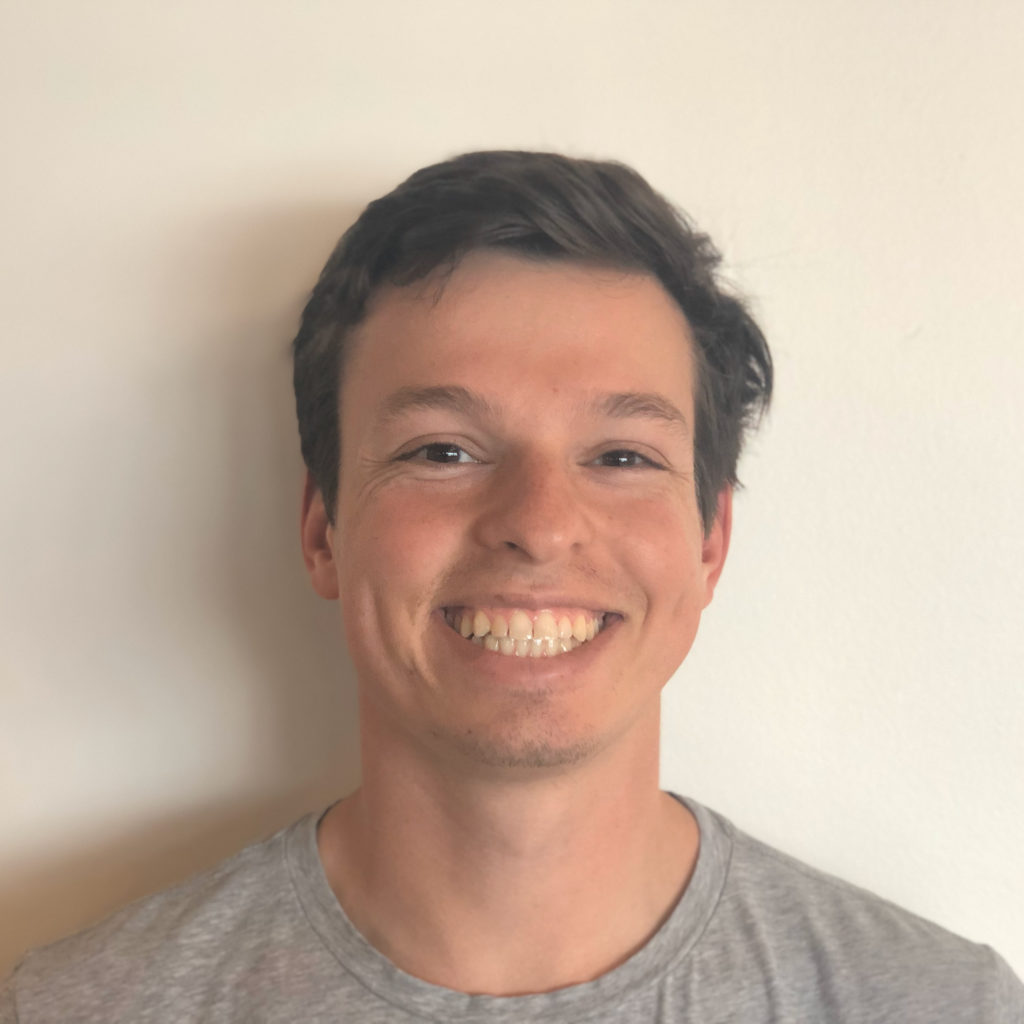 Austin Appel is a co-founder and head of product of Overview. At Overview, Austin leads product development and operations. Prior to Overview, Austin spent four years at Tesla in roles across battery manufacturing and R&D. He led the DFM and automation efforts for Model 3 battery pack production at Tesla’s first Gigafactory. Previously he expanded Tesla’s production of Model S and X battery packs through equipment design and implementation. He holds a dual bachelors degree in Manufacturing Engineering and Mechanical Engineering from Northwestern University.